When Massplanner made the announcement that they were discontinuing their beloved Instagram Automation service, the Instagram marketing community lost its head. Mass hysteria mode set in, and people began to panic as if the sky was falling. Was the end of the world approaching?

It’s been two months, and it’s safe to say that Instagram marketing is alive and well. For those of us marketing properly, the eradication of low-quality marketers has allowed the niche to become more profitable as the days go on. 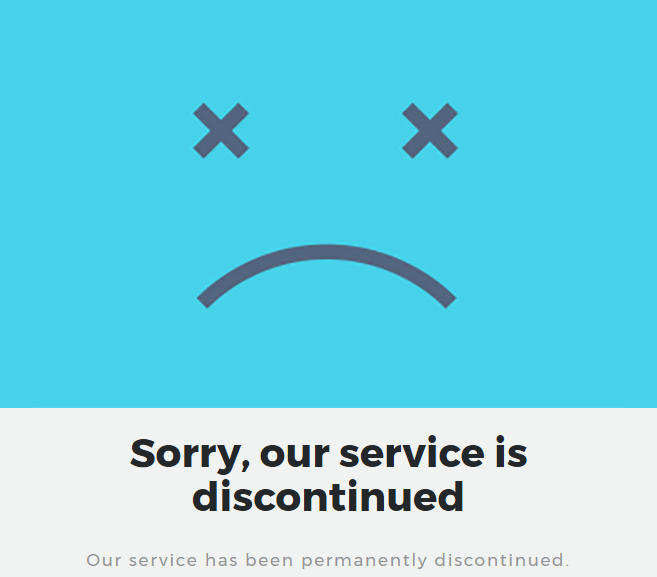 Instagram’s purge of automation services was done for one reason, and one reason only: to end spam accounts promoting sex, scams, and CPA offers en masse. Do they care about account managers growing high quality, high engagement accounts with thousands upon thousands of followers? Hell no. And here’s why.

How many bots do you think exist on Instagram? Take some time to think about it.

At the time of this post being published, there are over 700 million registered Instagram accounts. 400 million of these accounts have daily activity. Of those 700 million, it has been estimated that at least eight percent are bots. Do the math, that’s 56 million bot accounts. This figure comes from a 2015 study tracking actions of a large user group, running the tracking analytics through an algorithm, and splitting the results into “real” and “fake”.

Does 56 million seem like a massive number to you? Good. I estimate that number to be far, far higher. I have been in contact with some of the largest, most successful bot owners utilizing Instagram as a marketing platform. Some of the numbers I have been quoted are absolutely staggering.

One bot owner alone I spoke with was making over $250,000 per month from over 10,000 clients, who he estimates managed a collective 300,000 Instagram accounts. That is one bot owner. Hundreds, if not thousands, of owners just like him exist.

Recently, a high number of new Instagram bots and money making methods have hit the underground market. This gives customers the ability to rapidly generate thousands of Instagram accounts in a matter of seconds.

What’s the point of all this? Determining what this new information means for Instagram, and thusly what it means for the Instagram marketer.

Instagram relies on bots to maintain their presence as a leading social network. There, I said it. Social media has been proven to be addictive. Receiving a like, or a comment, or a new follower triggers the release of dopamine in your brain. This makes you get a case of the feel goods, which paves the way to the most widespread addiction in human history.

Playing a major role in reward-motivated behaviors, this dopamine release from sites such as Instagram makes it far more likely for a user to return the following day. This is exactly what Instagram wants.

Imagine if Instagram was to suddenly ban all of these 56 million (or much, much more) accounts. Those dopamine-inducing notifications would shrink in volume. Less dopamine would be released by your addicted brains. People would slowly start to migrate to a different platform to supply their fix.

This is exactly what Instagram does NOT want to happen. I am confident that they won’t come after high-quality automated account owners for this very reason.

Picture this: you wake up one morning and find out that 40% of your followers have disappeared overnight. Do you feel hurt? Betrayed? Embarrassed even? For a die-hard dopamine addict, that is enough of an ego-blow to cause a good percentage of high-traffic users to abandon ship and find a new medium for their thoughts and images.

Instagram, much like all other social media platforms playing in the big-boy league, is very much aware that account automation is a massive contributor to their engagement statistics. These statistics and these botted accounts encourage actual users to maintain consistent activity on their platform, which eventually leads to sharing of quality content.

While Instagram may have taken several of the largest automation tools down, this is far from the end for Instagram automation. I am personally of the belief that the main aim of their intervention was to eradicate the small percentage of users running massive spam operations. They aren’t trying to destroy high-quality accounts utilizing the same defunct software.

Here is what Instagram doesn’t want on their platform:

Those readers using tools such as MassPlanner to schedule posts and reply to direct messages have very little to worry about. Instagram is hunting down accounts with obvious spam footprints. They aren’t going to destroy accounts contributing to their company growth.